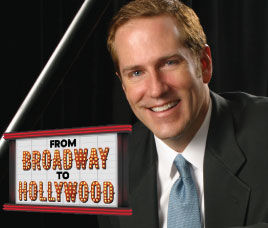 From Broadway to Hollywood

The greatest songs from the greatest musicals from Broadway to Hollywood and stops in-between! Lots of Gershwin and much more in this bi-coastal celebration featuring Richard Dowling. Richard performs, as well as shares stories and movie highlights!

THE MET:
LIVE IN HD
SERIES 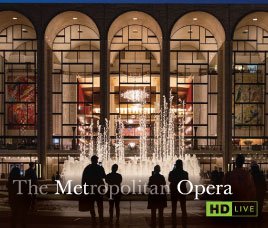 TICKETS NOW ON SALE FOR THE MET:LIVE IN HD!

Breathtaking Big Screen Experience! The Metropolitan Opera’s award-winning Live in HD series. Don’t miss the chance to experience thrilling live opera performances transmitted in high-definition video via satellite from the Metropolitan Opera in New York City, all from the comfort of Miller Symphony Hall, including a look behind-the-scenes with live interviews. 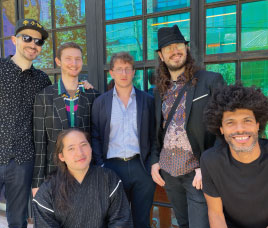 Jazz is back in the Rodale Community Room on the 3rd floor!
Ben Rosenblum Nebula Project assembles a stellar cast of NYC-based jazz improvisers to explore Rosenblum's original, world-infused compositions and arrangements, with a unique instrumentation featuring bass clarinet, accordion and trumpet in addition to the rhythm section. 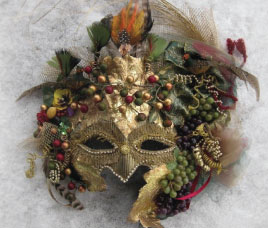 We are happy to announce that we have exceeded our $180,000 goal for Symphony Ball 2022!  In fact, our total revenue will be a bit over $200,000!  Thanks to all of YOU for your generosity and continued support. We couldn't have done it without you!! 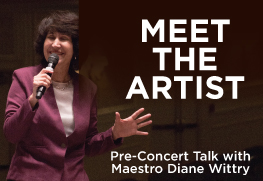 Hear what’s behind the notes as Diane Wittry… 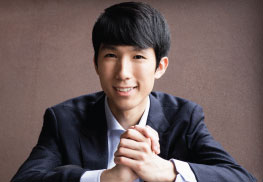 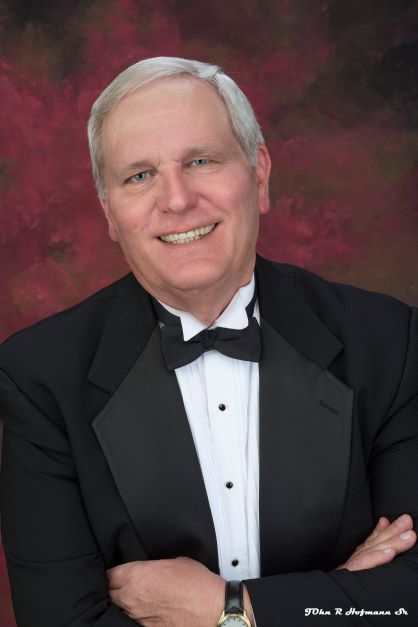 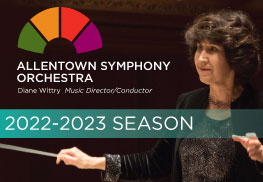 Announcing the 2022/2023 Season of the Allentown Symphony Orchestra… 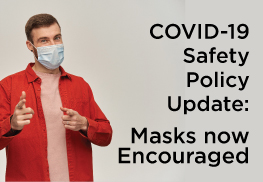 MASKS ARE ENCOURAGED, but not required. Per the current CDC guidelines, Lehigh County…

GIVE THE GIFT OF

• Gift Certificates are convenient and easy to purchase
• The perfect way to please that hard-to-buy-for person
• You choose the amount, they choose the show
• There's so many shows to choose from: Symphony Orchestra, Jazz, Family Musical Theatre, LIVE OnStage productions, and The Met: Live in HD!

CLICK HERE TO ORDER ONLINE
or STOP BY OUR BOX OFFICE